Upcoming War Movies and Series in 2020

The true story of Vietnam War hero William H. Pitsenbarger, a USAF Pararescue medic who saved over sixty men in the U.S. Army’s 1st Infantry Division before making the ultimate sacrifice in one of the bloodiest battles of the war. Thirty-two years later, Pentagon staffer Scott Huffman investigates a decades-long Congressional Medal of Honor request for Pitsenbarger and uncovers a high-level conspiracy prompting him to put his career on the line to seek justice for the fallen airman.
MAY
Greyhound (2020)
Starring: Tom Hanks, Elisabeth Shue, Stephen Graham
Release: May 8

A navy officer commands the Greyhound during World War II.  The U.S. Destroyer Greyhound, part of an international convoy, was pursued by German U-boats across the Atlantic Ocean along with 36 other Allied ships. Directed is Aaron Schneider and is starring Tom Hanks, Elisabeth Shue, Manuel Garcia-Rulfo, Stephen Graham.
Boatswain (2020)
Starring:
Release: May 9 in Russia

The story of a widower, who was back to the front-line with his own T-34 to revenge for his family. Fearless and brave he was a real man who was able to achieve any goal to win the battle.
JUNE
Top Gun: Maverick (2020)
Starring: Tom Cruise, Jennifer Connelly, Val Kilmer
Release: June 26

After more than thirty years of service as one of the Navy’s top aviators, Pete Mitchell is where he belongs, pushing the envelope as a courageous test pilot and dodging the advancement in rank that would ground him.
SEPTEMBER

In one of the most dangerous missions of the war, an American B-17 pilot volunteers to fly a surrendered Messerschmidt 109 on a daring flight through the heart of Germany to try to prevent the people of London from being terrorized by the V-2 rockets. “Rocket Hunter” tells the story of an amazing pilot and his bombardier brother from the time they are teenagers dreaming of taking to the skies to the dark days of January 1945.

It’s 1940. German forces are prevailing over Allies across Europe. The crew of the Polish submarine, now serving in the Royal Navy, is waging a heroic fight against the invisible enemy. 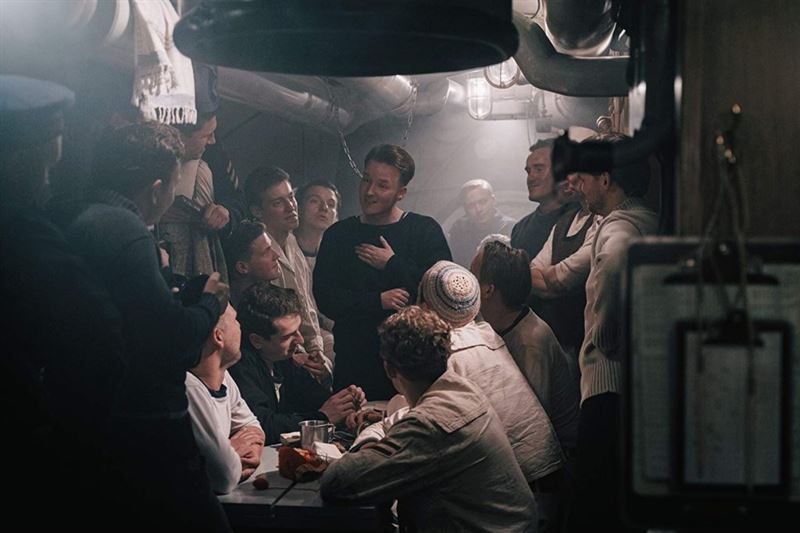 Debrief (2020)
Starring:
Release: November 22
The story of 5 British soldiers returning home from war that struggle to decompress in Cyprus, before being allowed to return home to their families. From various backgrounds, we see how each of them react and adapt to not only battles on the front line but to the ethical dilemmas and decisions faced on both sides of the military.

DECEMBER
The Best Against The Best (2020)
Starring:
Release: December 25

“The Best Against The Best” is the intense retelling of a major historical war story on a major battle called The Battle of Chosin Reservoir occurred in the severe cold winter of 1950 during Korea war between Chinese People’s Volunteer Army and US lead United Nations army from 17 countries. The Chinese people’s Volunteer Army 9th Corps enter into North Korea emergency and fight with the United Nations troops tit for tat in the world of ice and snow of the Chosin Reservoir during the coolest winter in history, a tragic, known as seventeen days long, the most miserable, brutal, and bloody battles followed the Chosin Reservoir campaign in the history of mankind’s. It is a modern battle of iron-steel against the extreme limit of human nature. This battle campaign is a turning point in Korea war history, the ace forces from two sides in a decisive battle to change the history of the process.
Narvik (2020)
Starring:
Release:

April 1940. The eyes of the world are on Narvik, a small town in northern Norway, source of the iron ore needed for Hiter’s war machinery. Through two months of fierce winter warfare, Hitler is dealt his first defeat. 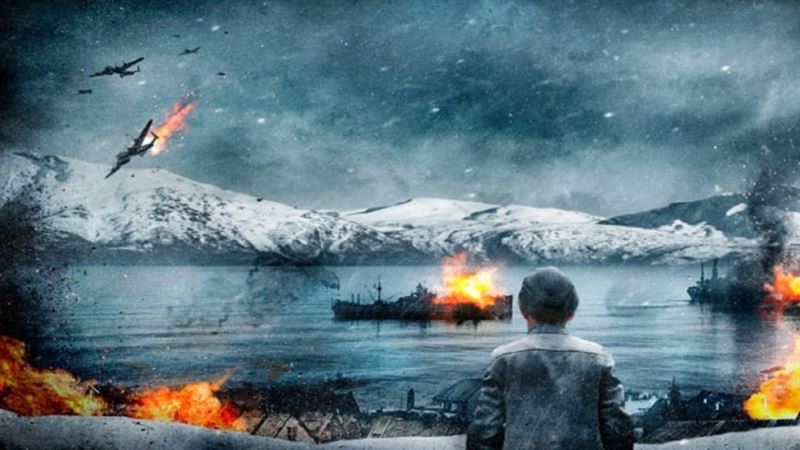 The love story of the sixteen-year-old Arturs gets interrupted by the First World War. After losing his mother and his home, he finds some consolation in joining the army, because this is the first time the Russian Empire permits national battalions. However, war is nothing like Arturs imagined – no glory, no fairness. It is brutal and painful. Arturs is now completely alone as the war takes the lives of his father and brother. Also, no progress is made in the promised quick resolution of the war and timely return home. Within the notion that only he alone cares about returning home and that his homeland is just a playground for other nations, Arturs finds strength for the final battle and eventually returns home to start everything from scratch, just like his newly born country.
Die Geschichte des Trümmermädchens Charlotte Schumann (2020)
Starring: Philipp Karner, Lena Urzendowsky, Valery Tscheplanowa, Lara Feith
Release:


Hunger, rubble, soldiers returning from war: young Charlotte is pregnant, but her beloved Ludwig doesn’t want her or his child. In order to win him over and avoid the impending disgrace, she signs up for the “Fräuleinkurs” by the actress Gloria Deven who had been an aspiring star under the Nazis, but is now banned from working. But Gloria isn’t interested in reviving the coquetry that had become unnecessary during the war. Instead, she awakens in her students a longing for something that has been denied them for too long: freedom.
Das Glaszimmer (2020)
Starring: Lisa Wagner, Philipp Hochmair, Hans Löw
Release:

Set in WWI, an army psychiatrist, stationed in London, struggles with the loss of his son in the battle of Mons. The loss as well as the issue that the body was never recovered is driving he and his wife apart. He must also deal with battle worn soldiers and their bizarre tales of with supernatural intervention and intrigue. Maybe one of these men have answers to what happened to their son Henry.
No Better Place to Die (2020)
Starring: Gary Sinise
Release:


During the first 3 days of the Normandy invasion, the 82nd Airborne Division struggled to capture and hold crucial crossing points over the Merderet River. As the hours and days passed, the water turned to blood in a battle without retreat.
The Rogue (2020)
Starring: Scott Patterson, Tobin Bell, Bobbie Phillips
Release:

Selected from an elite military unit post-9/11, Special Agent Mike Cutler carries out a dangerous mission to track and trace Al Qaeda leaders in Afghanistan, only to find himself at the center of a deadly conspiracy.

Dietrich Bonhoeffer was a German pastor, theologian, spy, anti-Nazi dissident, and key founding member of the Confessing Church. His writings on Christianity’s role in the secular world have become widely influential. 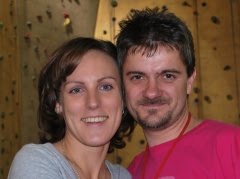 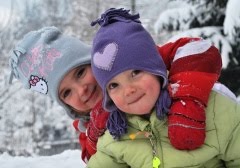